Our clients have a lot of fans, whether it’s basketball, football or volleyball.  China also has a number of well-known sportswear brands.  So the sport element has never disappeared from the clothing. Soccer woven patches, basketball woven label and other accessories are widely used in leisure clothing. 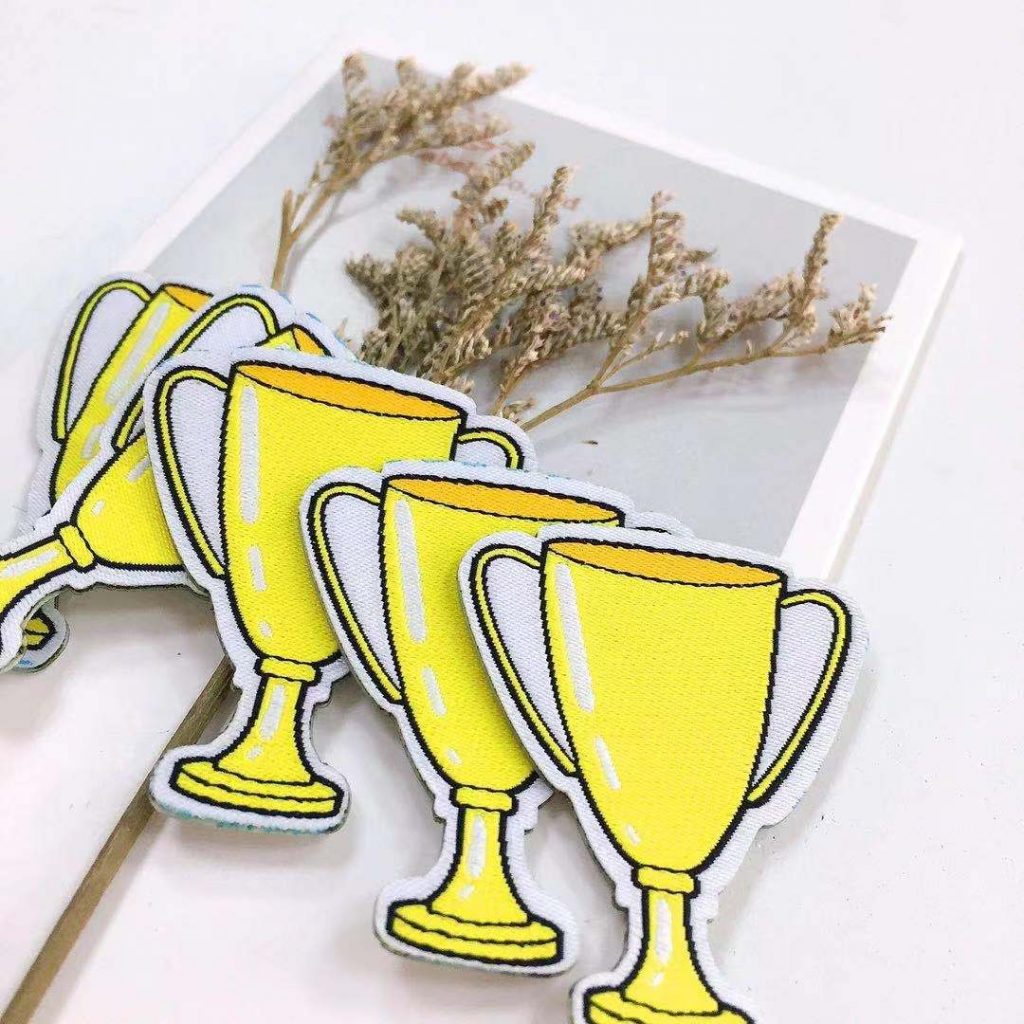 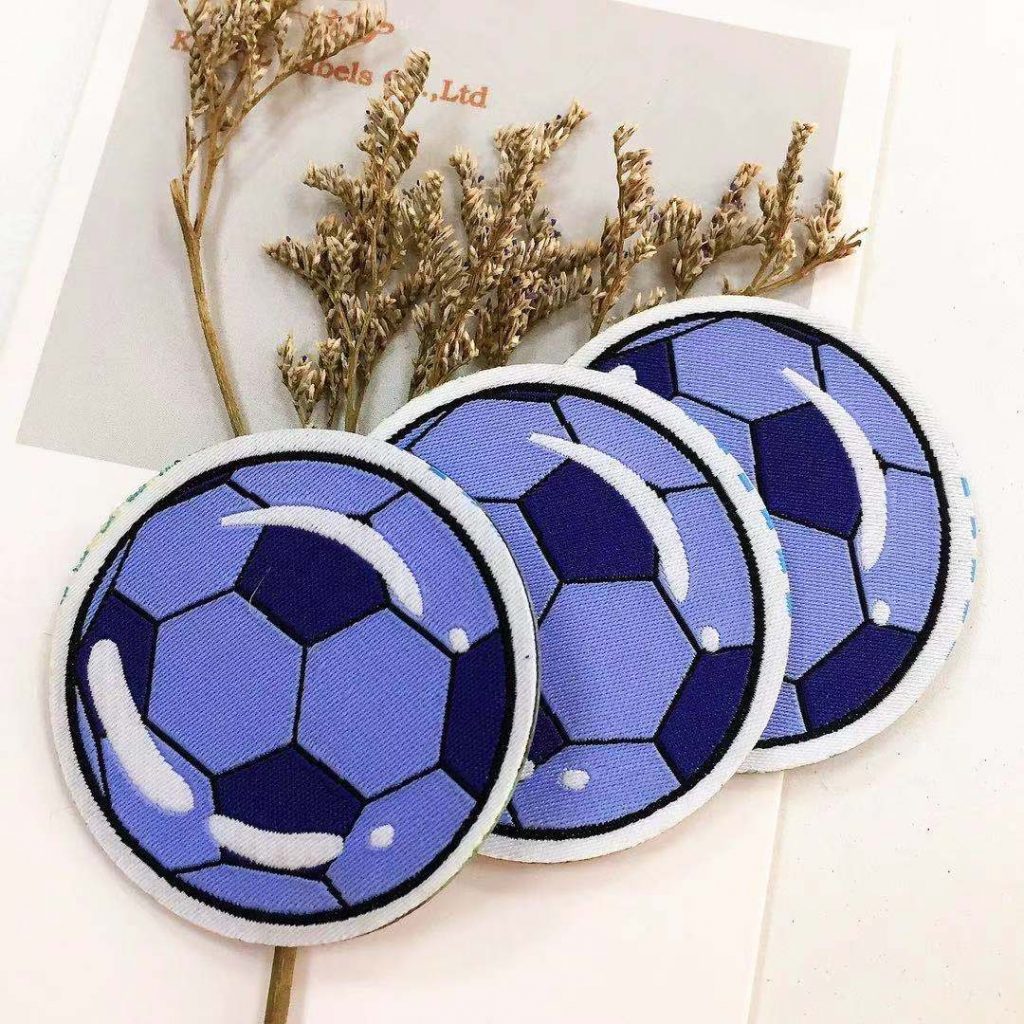 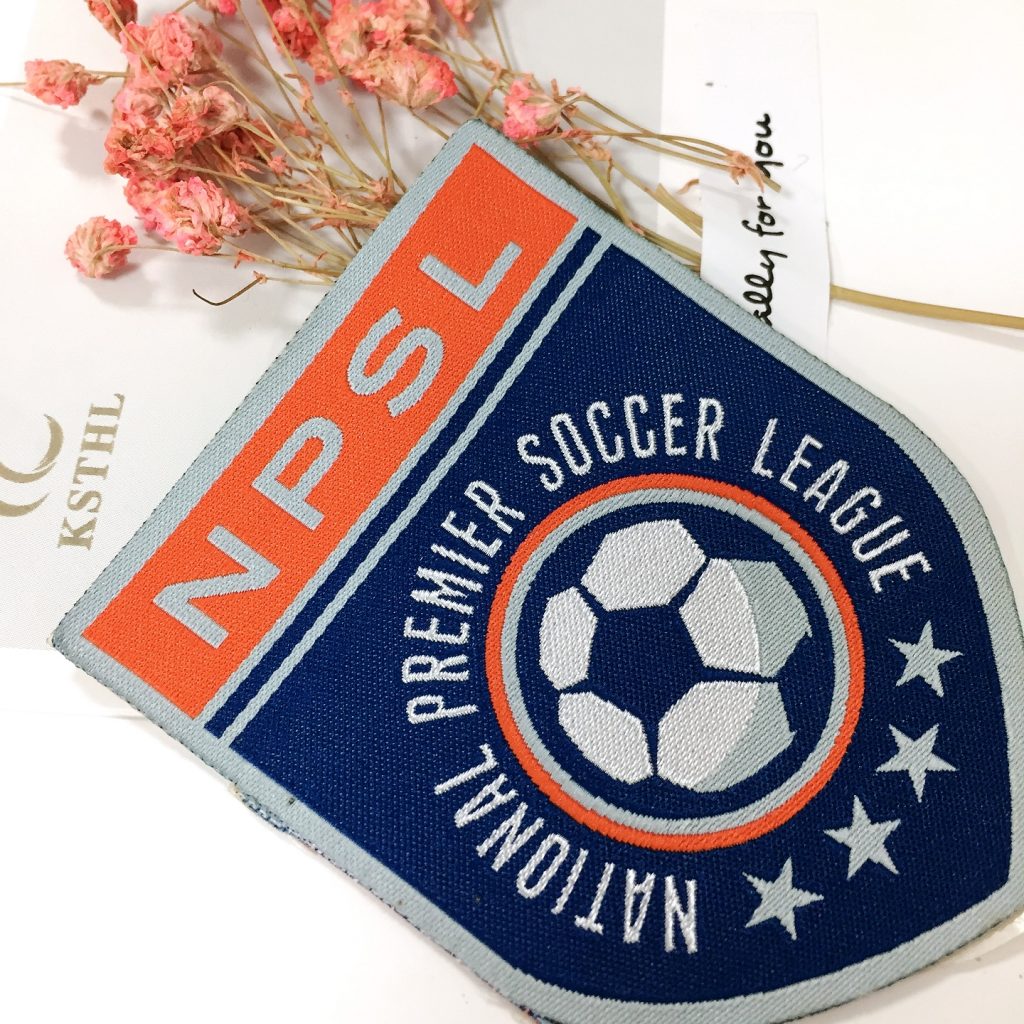 what is printed labels