At Thanksgiving, usually get together with friends and family to dinner, and Turkey is the traditional main course on table, usually the bird customizing all kinds of spices and good food, then the whole baking, from the host with a knife slices, and distributed by the hostess to everyone, and generally the dishes have meat potato jam, sweet potatoes, cranberry sauce, sweet corn, and various vegetables.In addition, pumpkin pie is often served as a side dish.Most of these ingredients originated in the Americas and were introduced back to Europe when The Europeans arrived.An exception is the Turkey, which, according to Nathaniel Philbrick in his book “Mayflower”, may have been known in England by the Pilgrims, although it was also native to America.The Spanish brought domesticated turkeys back from Central America as early as the 17th century, and later Turkey became popular throughout Europe. In England, Turkey replaced goose as the main course of Christmas.

After Thanksgiving dinner, people sometimes play traditional games. For example, a pumpkin race is a race in which the competitor pushes the pumpkin with a small spoon. The rule is that the one who reaches the finish line first wins the race.The smaller the spoon, the more interesting the game.The wishbone is also removed from the Turkey’s chest, and the wishbone is whispered in each person’s mind until it is broken, and the wish of the person with the longer end is fulfilled. 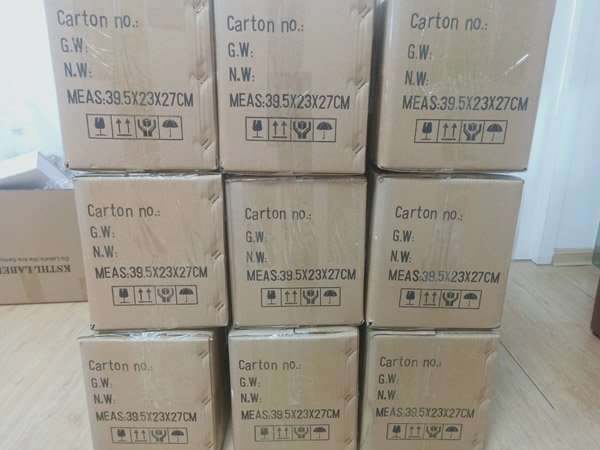 What is the property of the woven label

The importance of clothing tag in the clothing industry